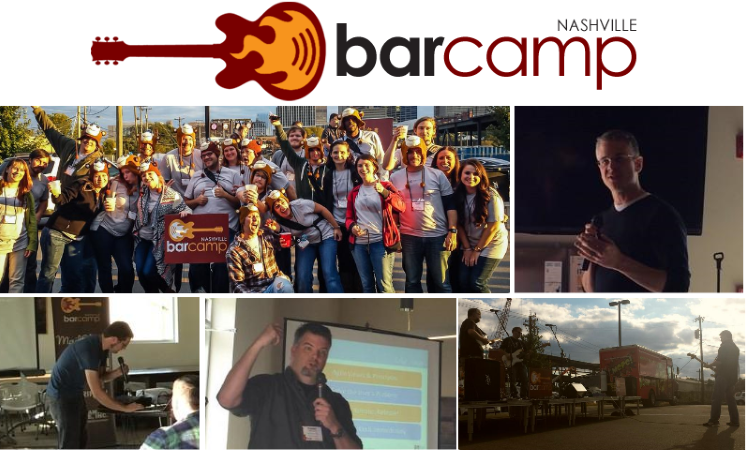 Ben Linders from InfoQ.com interviewed me about my "Scrum Fundamentals" video on InformIt.com. We covered why we made the video, a few of the topics covered, as well as some other resources to get a basic understanding of Scrum. Check it out here!
Posted by Tommy Norman at 11:11 AM No comments:

Speaking at Memphis Agile User Group Jan. 30th "Agile Quality Assurance: The Long Ugly Tale of How We Got Better"

I will be speaking at the Memphis Agile User Group on Thursday, January 30th. This is the same presentation I did at the Agile 2013 conference last year called "Agile Quality Assurance: The Long Ugly Tale of How We Got Better" which got a great response. You can register here. 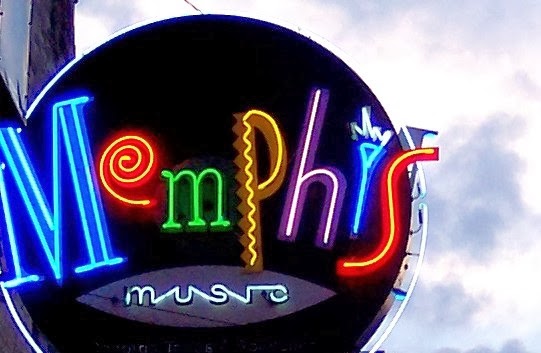 The session covers my experience at a past employer helping them adopt Scrum over the course of 2+ years and all of our trials and tribulations during that transition. I played many roles over that span including developer, QA manager, Scrum Master, and Agile coach and the presentation covers man of those aspects but has a strong focus on QA.

I lived in Memphis for about 5 years in the 90s and always love to go back. Anyone who is up for a trip down to Beale afterwards should let me know.

See you there!
Posted by Tommy Norman at 8:44 PM No comments:
Labels: agile, quality assurance, speaking

I recently had the pleasure of working with the crew from Pearson Publishing and created an online training video called "Scrum Fundamentals". If you are a Safari Books Online subscriber you can already access it here, and it is available for purchase on InformIt.com here. 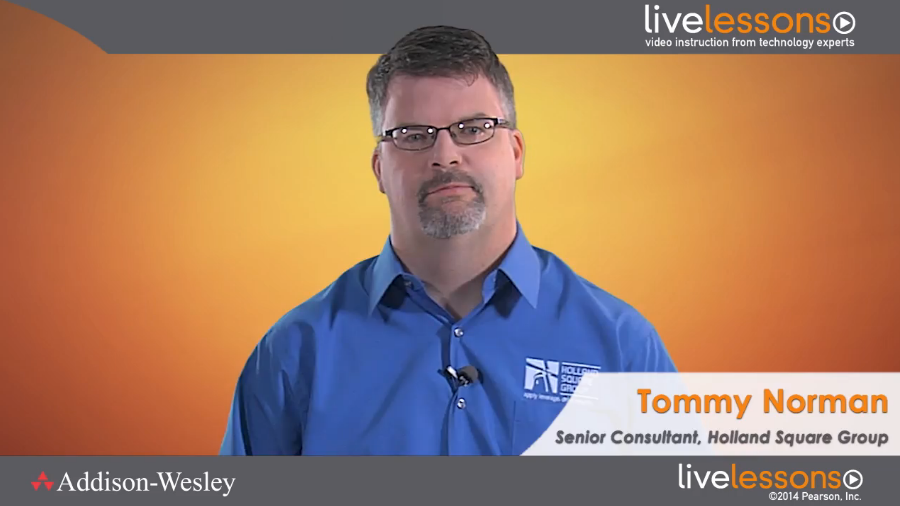 While I have been training, coaching and speaking on Scrum for years now, it was a totally new experience filming a video of this type. My producer Irene Magafan from RHED Pixel was a huge help it getting me through the three day shoot and the rest of the team did a great job filming and editing the final result.

This video has over 3 hours of content from my "Agile Software Development with Scrum" training class we deliver at Holland Square Group and covers the following topics:


I am very happy with how it came out and I think it gives a solid overview of implementing Scrum. It's a great option for educating team members new to Scrum where sending them to instructor led training is not an option. You may also want to incorporate it into your onboarding process and is something you can use with off-shore teams as well.
Posted by Tommy Norman at 11:52 AM 1 comment:
Labels: agile, scrum, training
Newer Posts Older Posts Home
Subscribe to: Posts (Atom)